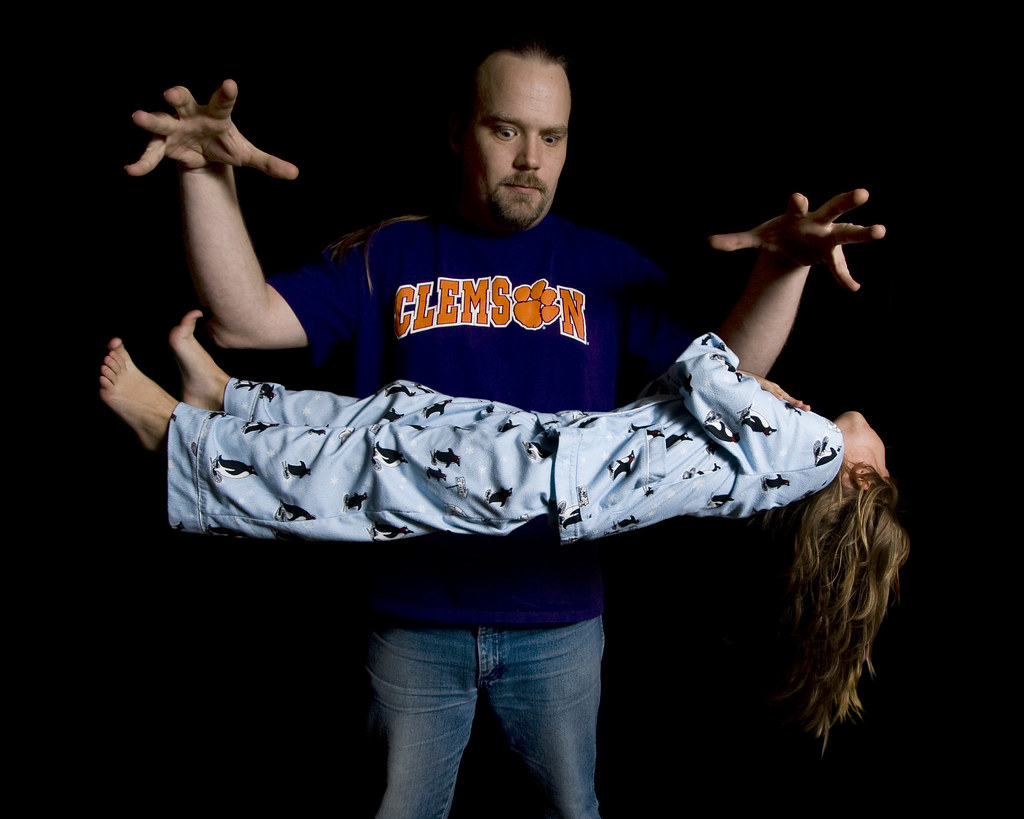 We cleaned up a fruity issues caused by using .NET Finalizers with managed classes. Finalizers are a magical method called by the Garbage Collector. Like most magic you need to be careful or you might saw your legs off. While Finalizers might sound like a cool way to clean up after yourself they should only be used to cleanup unmanaged resources. Otherwise, they are not recommended and can lead to instability.

There are two primary mechanisms for cleaning up resources in .NET: Finalizers and IDisposable.

Finalizers are meant to ensure unmanaged resources are cleaned up by the Garbage Collector. They feel like a hold over from unmanaged code and I get uncomfortable when I see them. In 99.9% of the managed code I have worked in they don’t belong.

Whereas most .NET classes implement the IDisposable interface to tidy up after themselves. Closing database connections and cleaning up files are standard examples. The interface works great for allowing your consumers clean up resources when they want to instead of waiting for the Garbage Collector.

We were using Finalizers and were doing it wrong.

With Finalizers, like their C++ sibling destructors, it is important to pay attention to how objects are connected. We ran into a problem where a Finalizer was disposing the object which created it.

The classes TestData and TestUtility were used together in integration tests to setup/cleanup data. The tests intermittently failed because the DataWeCareAbout was deleted when the TestData Finalizer ran.

Our classes looked roughly like this (minus a bunch of boring code):

Daryl, a great developer I work with, insisted Finalizers should not be used with only managed code. Their sole purpose is to ensure unmanaged resources can be cleaned up even if the programmer forgets.

We had two problems:

We looked through our code base to see if more Finalizers were used elsewhere. We only found one where it was needed and many others which needed to be removed.

The extra Finalizers were not needed at all! They had no unmanaged resources! We deleted them without a second thought.

As an added bonus, they were using a fun pattern which mixes Finalizers and IDisposable. Consumers can proactively call Dispose and clean up the data. If that is forgotten then the Finalizer will be used. This was complete overkill for the Finalizers we didn’t even need.

You can read more about this pattern and implementing Finalizers on msdn. For completeness here is a sample of the pattern based on our code/msdn:

It turns out having a Finalizer makes classes special. Here are a few highlights which further convinced me I should avoid them like the plague:

Odds are you will never need a Finalizer. If you are not sure then you shouldn’t add one.

We were using it for automatic clean up with only managed code. This was both lazy and wrong. Instead, we should have used IDisposable to clean up at the end of the test.

We learnt a valuable lesson: We didn’t need Finalizers

I would like to thank my co-workers, Daryl, Chris, Michael Swart and Derek, for digging into this issue with me. It was fun to find the eventual root cause, fix this weird issue and learn more about Finalizers.