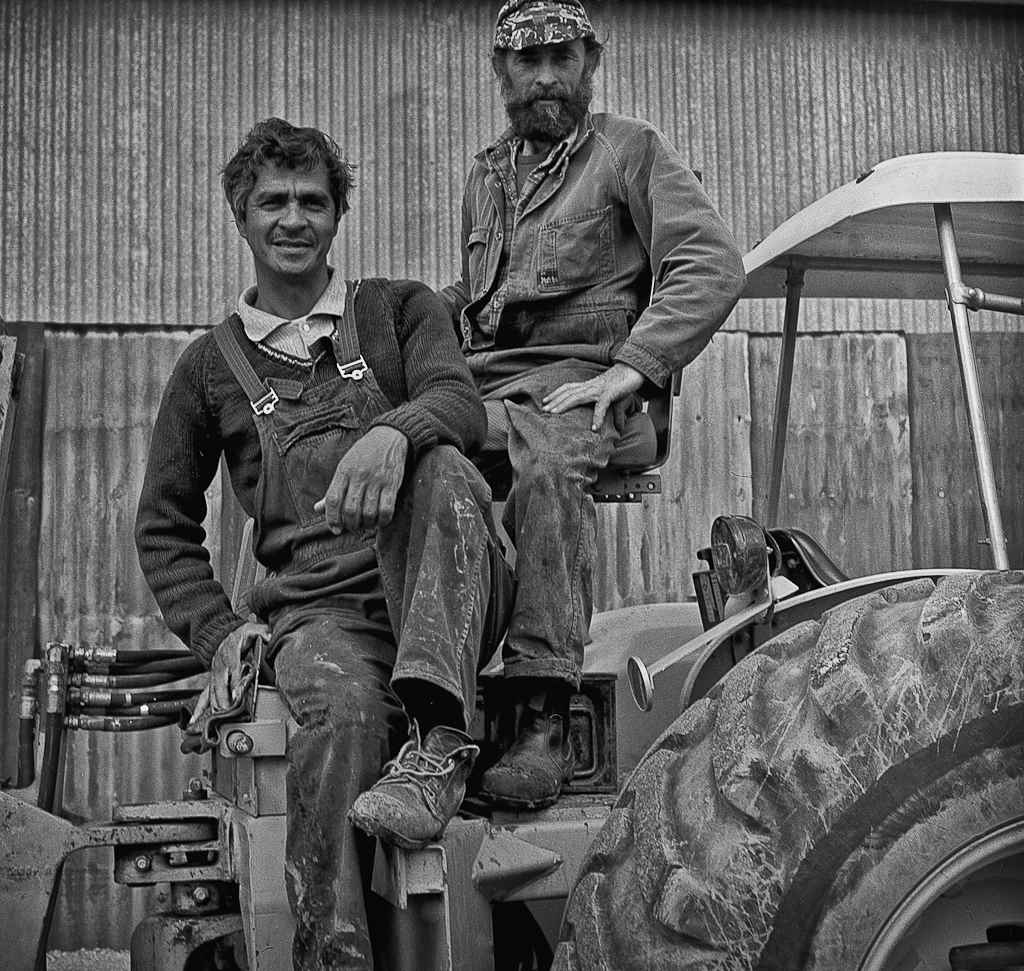 Last week, a co-worker and I made a very interesting discovery. We found an easy performance improvement we could make right away. It took less than a day to make a fix which will hopefully have a big impact. Working together made it possible for us to find and fix this issue so quickly. I want to tell you our story.

My coworker, Stephen, has data. Lots of it! He loves it. He has been collecting many metrics from our production clients and patiently storing them. With this data he can deftly find interesting trends and answer many questions.

Unlike Stephen, I don’t have access to production. I am okay at looking at data using excel, but that is about it. While I have access to some rudimentary telemetry data, I am only starting to learn how to dig deeper into it.

Stephen is not a developer. I love developing software and fixing problems. We each have a perspective and knowledge the other lacks. Where Stephen has data, I have code. Together we can find and solve problems better and faster.

Recently, we were looking at logs for web requests together. We want to better understand the system and find areas for improvement. There are many different ways to look at the data and we decided to normalize our request urls then look at aggregates. By removing identifiers for each request we were able to normalize the urls so that we could better group together similar requests. We then determined the total number of requests each url received and the number of unique users who viewed each url.

We quickly found an outlier which was had many requests from both of our metrics. The ratio between the two metrics also showed that users often performed the request many times and that it was very popular amongst our users.

We then dug a little deeper to understand exactly why this request occurred. The request is used on many pages to and would poll the servers to get updated values. This explained why the request was so popular. Due to the polling the request would be run very frequently as users navigate throughout our system.

Armed with the data from Stephen we knew we needed to improve this request. The number of times it was called was too high.

Due to data from the polling the request is only valuable to users viewing the system. We realized if the user left the page or switched tabs we can stop polling the server for updates. Continuing to check for updates is unnecessary if the user will never see them. Once the user comes back to the page we can then run the request immediately to update the UI.

Enter the Page Visibility API. Almost all browsers now support a native API which allows us to do exactly what we wanted. We can stop polling based on the visibilitychange event and start again when the user returns.

Within an afternoon I was able to make an update using the Page Visibility API which would stop polling when the user could not see the page. This was a very simple fix to reduce the number of times the polling occurs.

I had also considered allowing the browser to cache the request and polling less frequently. We decided against both options for now to better preserve the existing user experience. With the current change users should not even notice the difference in behaviour.

It will be a little while before my fix is in production. When it is released into the wild, Stephen and I will be able to track how effective the change is at reducing the number of requests.

It is not guaranteed to make the results better. Depending on user traffic the savings might be higher or lower. How often are we in a background tab? Do users minimize their browsers when they are not using our site? We know roughly what the best possible savings could be and if we are even a fraction of that number our effort would still be worthwhile.

I hope by closely watching how the change does we can iterate on it or use this as motivation to explore other changes. If the change turns out to not be a big improvement then we can revisit extra caching or less frequent polling.

DevOps, More than a Buzzword

I intentionally avoid using the term DevOps at work. It means very different things to different people to the point where it starts to lose meaning. Using it is similar to sending manager into a tizzy when you ask them to define the cloud.

Instead, I try to focus on the behaviours from DevOps I think are game changers. Let’s work together on this. If would had more data we could make better decisions. What is hard for you? We could automate that together!

In this case, Stephen and I, collaborated together to do something we could not do alone. We focused on better understanding the metrics we were collecting so we could action them. While we might represent two different worlds, we are both working toward making our product and operations better. When you embody DevOps behaviours good things happen.

Working with Stephen and improving this request was fun! Finding and fixing a request like this would be much harder if we were not doing it together. The effort to notify another group and prioritize the work would have been longer than it took for us to find the problem and try to fix it. Our two perspectives allowed us to quickly find the problem and implement a potential solution with very little overhead.

I think having people with different skills and perspectives working together is fantastic. Seeing Stephen’s operational data provides completely new opportunities to explore. I am looking forward to doing more!

If you are a developer and have not had the privilege of working with the people who operate the software you are building, I think it is time you went and made a new friend.