Image source: Marine Bay Sands from the Gardens by the Bay, Singapore by John Sonderman - CC BY NC 2.0 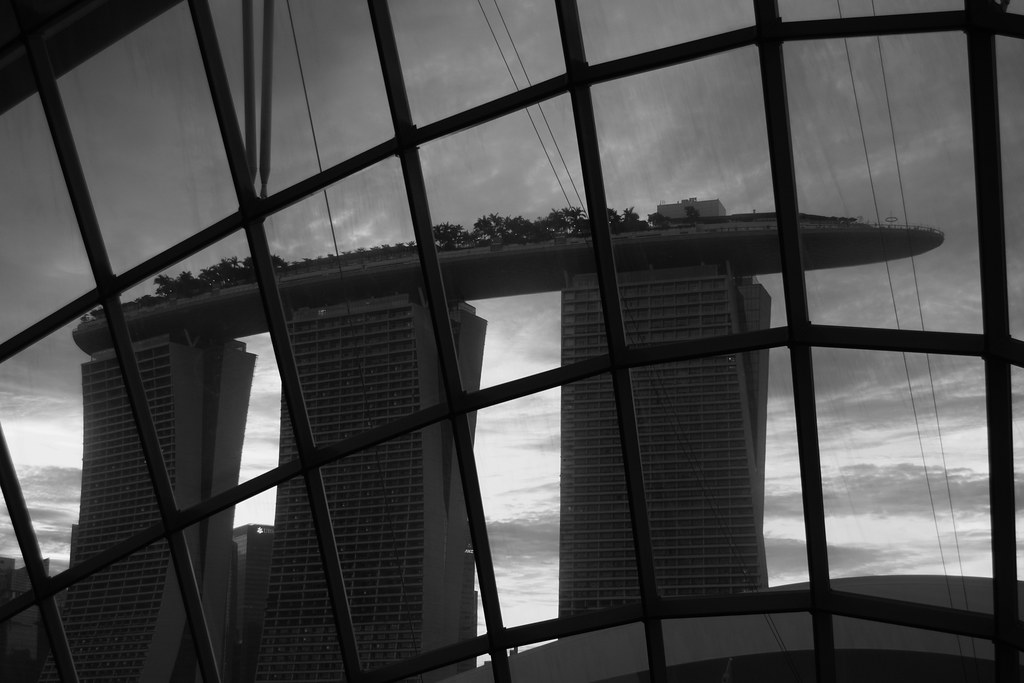 Let’s start with a simple command:

This amazing command uses your current PowerShell prompt to run PowerShell commands interactively on the remote computer, “Target”. When you are done type exit. With this command you now have the complete might of a fully operational PowerShell!

You can run single or multiple commands using Invoke-Command. Unlike Enter-PSSession, this command is not interactive and will still stream results back to your current prompt. This is great for one line commands like restarting IIS on the remote server “Target”:

Remote commands are allowed by default on Windows Server 2012 and beyond. On older operating systems you can run Enabled-PSRemoting -Force from an Administrator PowerShell prompt on the target machine to enable remoting. You can then test the connection by running the following from another computer:

I hope you liked this mini intro to PowerShell remoting. Now go run some commands!